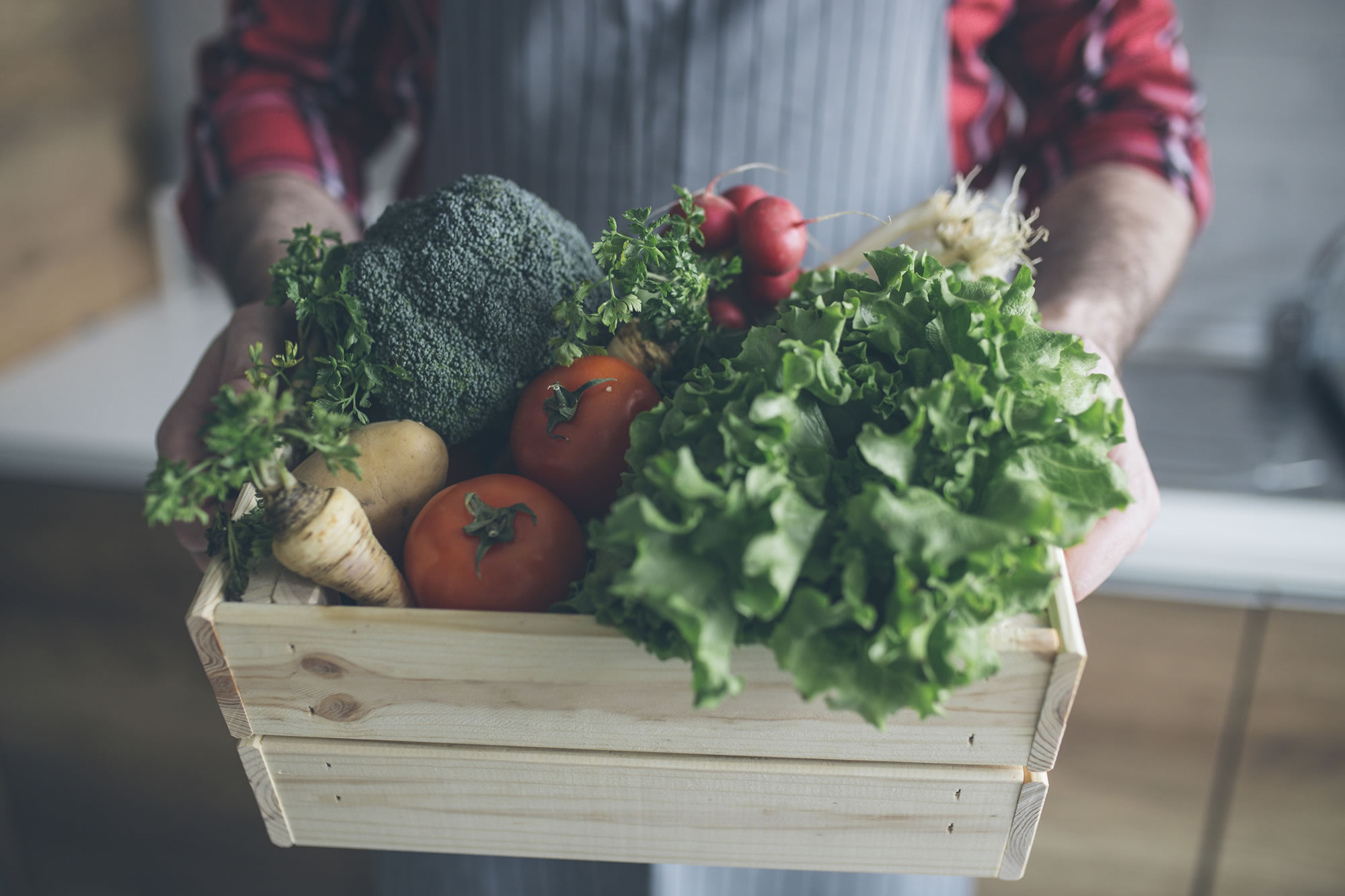 Go Vegan for one Month

There are several good reasons for going vegan in the long term, so why not try it for a month? If you’ve been tempted in the past to switch diets and adopt an alternate lifestyle, now is definitely a good time.

Most people go vegan because of an affinity with animals, first and foremost, and a concern for their welfare. We’ve all seen disturbing images of factory farming and inhumane treatment during slaughter. It’s a noble thing to make a stand for your own principles and stop supporting practices you are against. Your mental well-being will certainly benefit from living in a manner consistent with your values.

Veganism is widely regarded as being good for your physical health, too. Studies have shown vegans are less likely to suffer from serious illnesses such as cancer, diabetes and heart disease.

Giving up dairy products makes vegans less prone to high cholesterol levels, too, than either carnivores or vegetarians.

A vegan diet also places less strain on the environment—much less. Vast amounts of grain are needed to feed the animals we eat. Correspondingly, huge areas of land are taken up by the necessary grain crops, causing deforestation, habitat loss and extinction. Animal farming accounts for 13-18% of global greenhouse gas emissions, too.

Becoming a vegetarian for many of us is to make a stand against animal suffering and not allow others to kill sentient creatures on our behalf. Veganism goes one step further by recognizing the harsh treatment (often slaughter) of animals that cease to be useful in dairy production.

It’s getting easier all the time to go vegan. Ready-made vegan meals are finding shelf space in supermarkets. You can even visit vegan-friendly restaurants in the UK and abroad if you do your research first.

Deficiencies in the vegan diet, like a lack of vitamin B12, can be remedied with specific foods, such as breakfast cereals or vegan spreads (e.g. Marmite).

If you’re dismayed by the destructive habits of our species, veganism is one way to make a stand. Try it for a month! 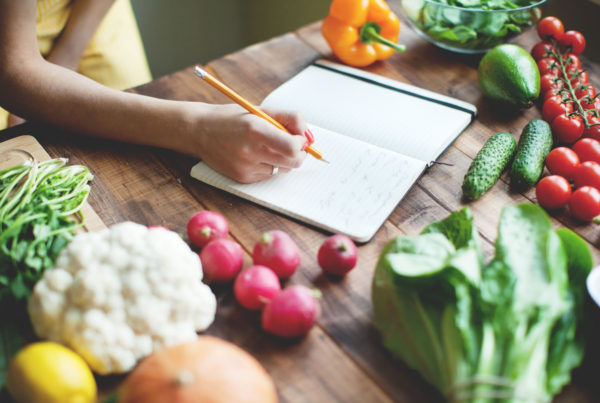 Diets, diets and more diets… which is the right one for me? 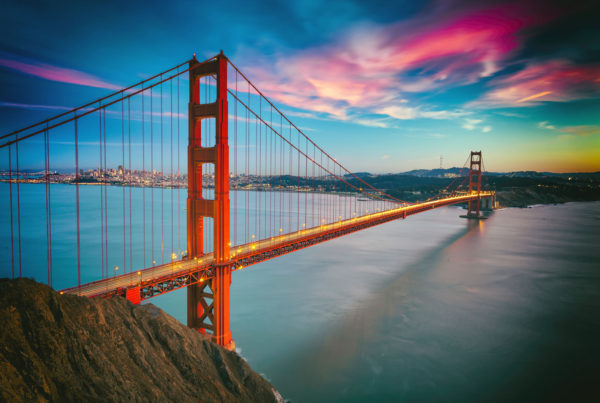