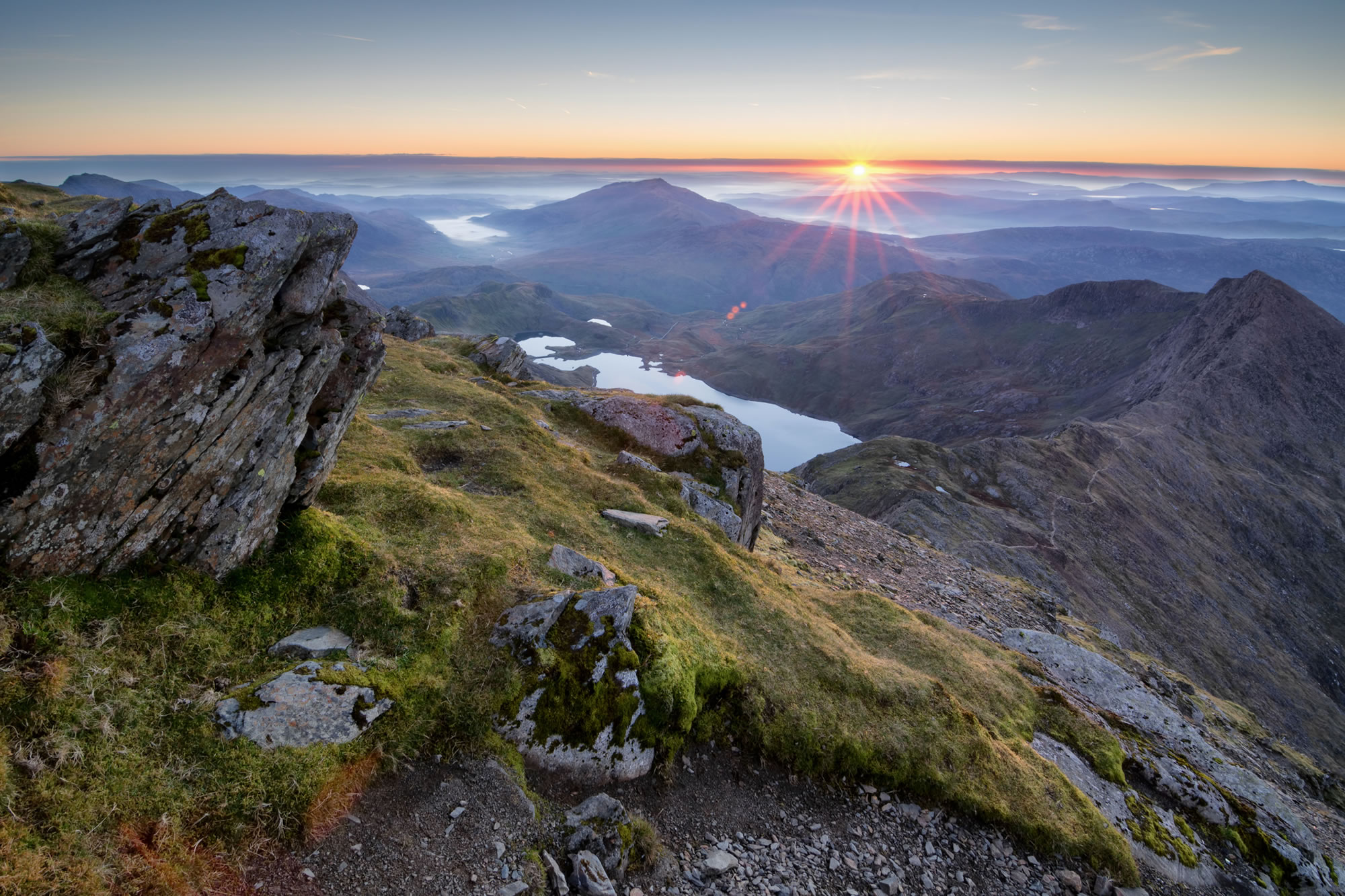 Do the Three Peaks Challenge for Charity

The National Three Peaks Challenge is undoubtedly one of the toughest, yet most rewarding challenges a mountain hiker can undertake. It involves trekking up the three highest peaks in England, Scotland and Wales. Namely, Scafell Pike, Ben Nevis and Snowdon.

Doing it for Charity

As with any tough challenge, the National Three Peaks is an opportunity to raise money for a good cause. You’ll find professional organisers online who are in touch with countless charities.

They contact the charity, who then authorise you to fundraise on their behalf. Alternatively, you can hook up with various charities directly, and book the challenge through them.

Doing it for yourself

It’s also possible to do the Three Peaks Challenge independently and raise money yourself using a website such as justgiving.com. For safety purposes, a minimum of four walkers is advisable, and a maximum of thirty. You’ll also need dedicated non-walking drivers to transfer you between locations.

As if the climbing was not enough, you often have a mere 24 hours to complete all three peaks. The reward for participants, aside from a sense of achievement, is some of the most stunning views in the UK.

You’ll need to get some serious practice walks in before attempting the Three Peaks Challenge. As with many endurance activities, you don’t need to walk the full distance in training, that you intend walking when undertaking the event itself (26 miles, incidentally).

The terrain should be similar, however, with lengths and durations that tell you where your fitness is.

Sleep deprivation is one challenging aspect of the National Three Peaks Challenge, that does not exist in the alternative Yorkshire Three Peaks Challenge. Completed in “only” 12 hours, the latter is more comfortable in that respect, but is still tough with almost as much distance to cover.

You might choose to try the Yorkshire version before taking on the England, Scotland and Wales test. You’re in for an unforgettable experience whichever way you go. 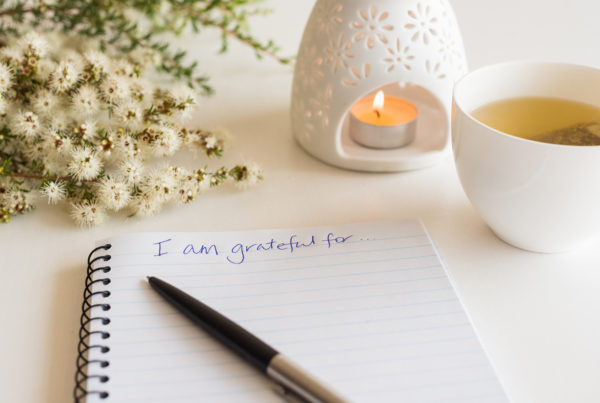 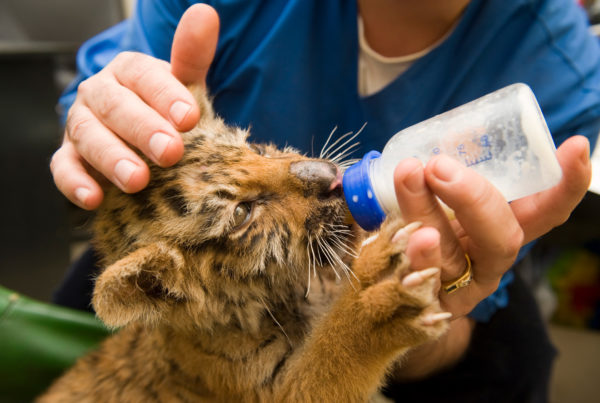 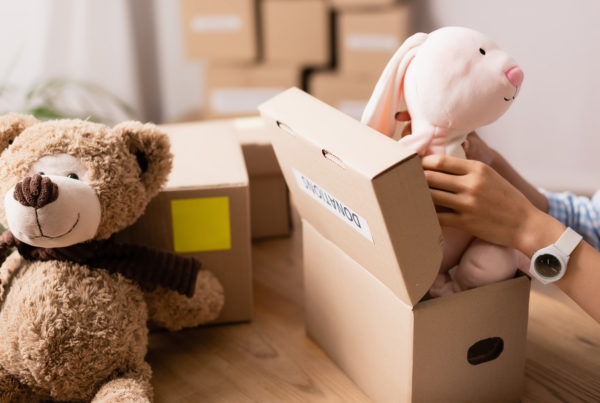 Donate some unwanted toys to charity