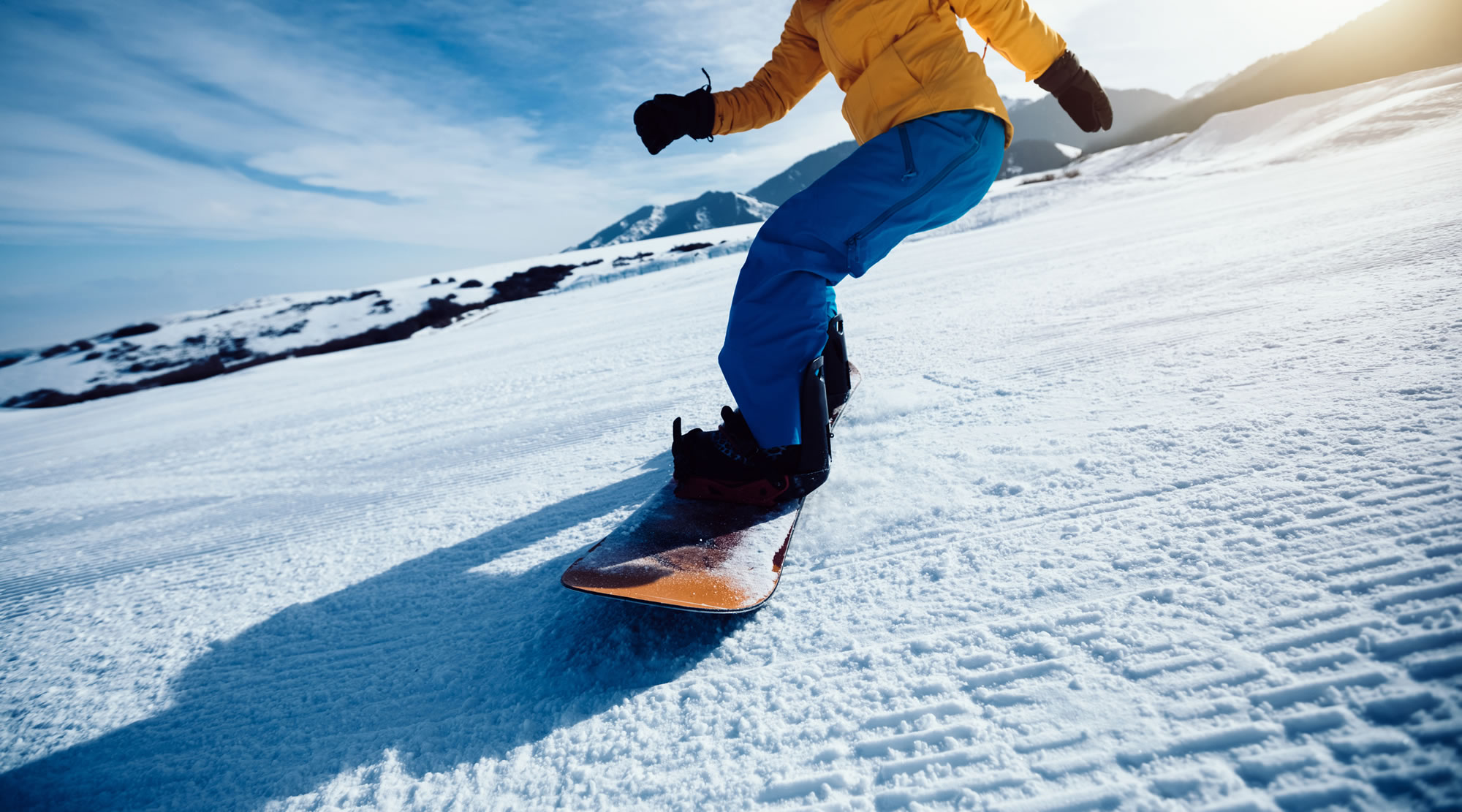 Ok, so you’ve thought about this sport, but never quite got around to doing it. But the idea seems fun and adventurous tempting you to try it. What are we talking about? Snowboarding, of course!

Don’t worry, you don’t have to be the next Jenny Jones to succeed in this sport. Read on to find out more about snowboarding, and who knows, maybe you’ll find yourself booking a trip to the Alps!

Snowboarding is a fast-paced winter sport that can be either recreational or done professionally. It is similar to downhill skiing, except, as the name suggests, the equipment used is a board instead of skis. You also have to wear boots explicitly designed for snowboarding.

The board itself is attached to both feet of the rider, and the idea is to travel down a slope covered with snow while staying upright. Snowboarding has various styles, and each method has its own techniques and equipment.

The most common forms are freeride, freerace, and freestyle. Although this sounds a little tricky initially, practice makes perfect with all sports, and this applies to learning to snowboard as well.

Worth The Practice Investment

Despite all the technicalities, if you have always wanted to try snowboarding, now would be the time! It may take time to learn the techniques and get used to the idea of your feet being attached to a board, but it’s well worth all the falls and bruises.

The fun, thrill and adventure that it provides are unmatched, and if you’re thinking about new activities to try during wintertime, snowboarding should be the next on your list!

Not only is the sport itself exhilarating, the scenery while snowboarding can also be breathtaking, which is excellent for the mind and soul.

So, what are you waiting for?

We’ll see you at the slopes! 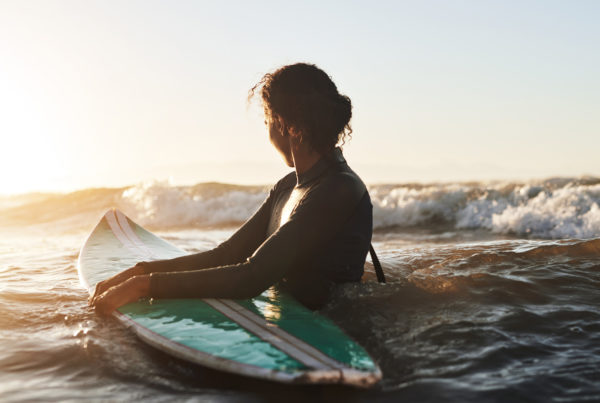 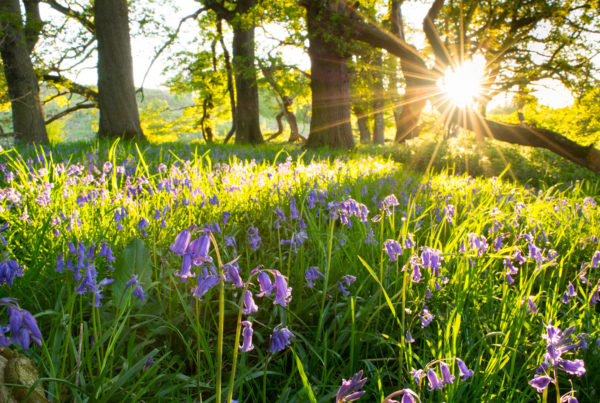 Go On A Bluebell Woodland Walk 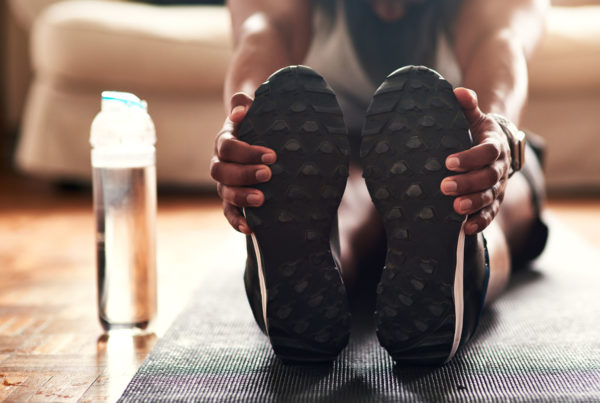 Design a weekly fitness routine for your home workout