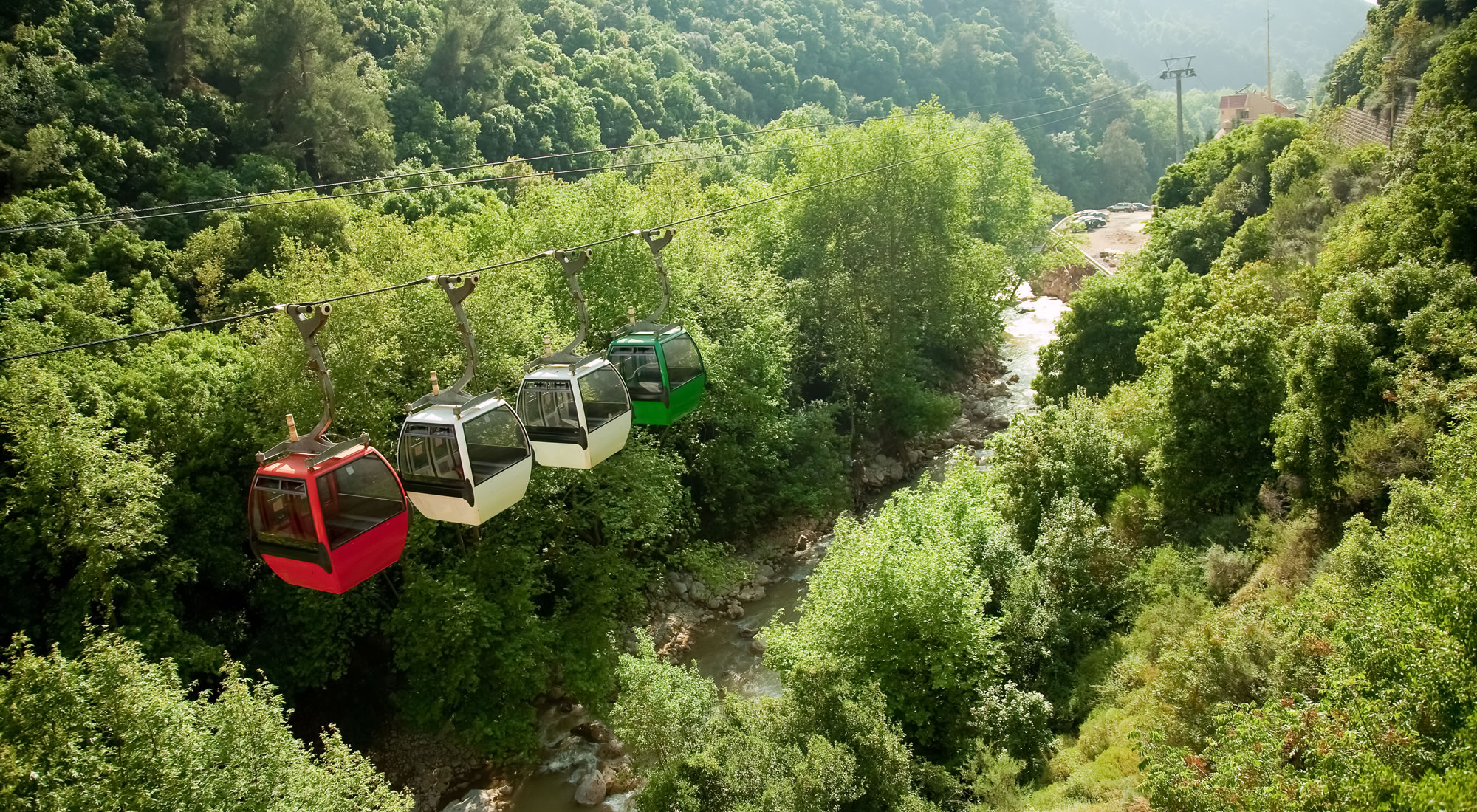 North of Beirut, Lebanon, is the natural wonder of Jeita Grotto, which was one of the finalists in the New 7 Wonders of Nature competition, and called one of the greatest natural wonders of the Middle East by Lonely Planet.

These two interconnected caves are nearly nine kilometres long in total and full of stunning limestone formations. The cathedral-like upper grotto can be visited on foot and boasts one of the biggest stalactites in the world, while the mysterious lower cavern can only be accessed by boat, creating a magical experience floating in the earth’s depths.

The river which runs through the lower grotto provides drinking water to more than a million people in Lebanon.

Other attractions at the Jeita Grotto site include a cable car which takes visitors above the spectacular scenery, a Phoenician garden with sculptures, a mini zoo, a theatre, and a train that goes between the two caves. A restaurant and souvenir shops complete the experience. The road to the site winds through mountains and lush scenery, and about two hours at the grotto is required to get a full tour of the caves and surrounding area.

In prehistoric times, the lower grotto was inhabited, and it was rediscovered in 1836 by an American missionary. In 1958 it was opened to the public, the same year Lebanese cave explorers discovered the upper grotto, and in time the site became an important social, cultural, and economic attraction for Lebanon until it was closed and used for military operations from 1978.

After Lebanon’s civil war from 1975 to 1990, much of the infrastructure of Jeita Grotto was destroyed. Because of its importance to the country’s tourism industry, the Ministry of Tourism contracted a company called Mapas Co. to rebuild the site, and it reopened in 1995. Since then, it has won many awards for sustainable development and excellence in tourism, and today, the unusual natural beauty of Jeita Grotto makes it an inspiring place to explore. 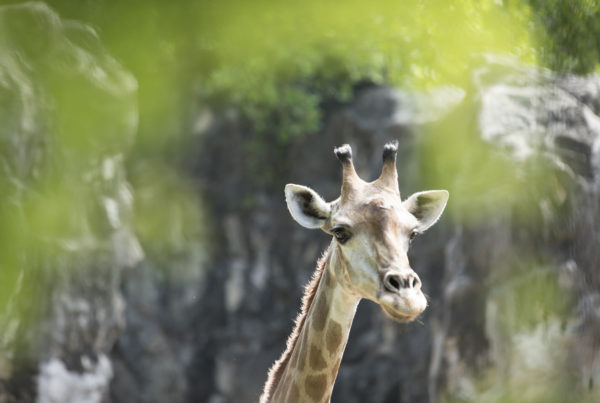 Stay The Night At Giraffe Manor In Kenya 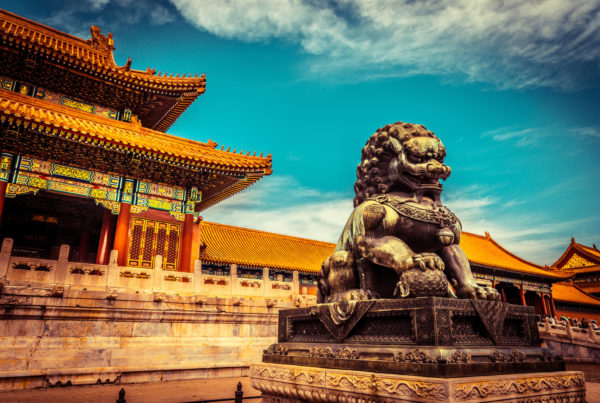 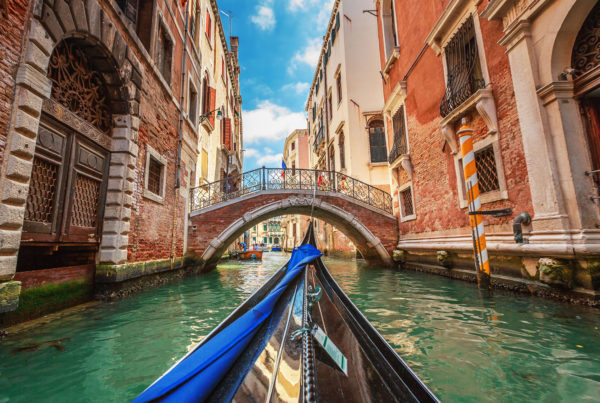 Ride a Gondola in Venice

Based in Luton, Bedfordshire, Tandem Financial Ltd is a boutique financial planning firm, specialising in pensions, investments and holistic planning. The team mainly works with business owners, successful families and those approaching retirement, helping them make smarter decisions with their money.