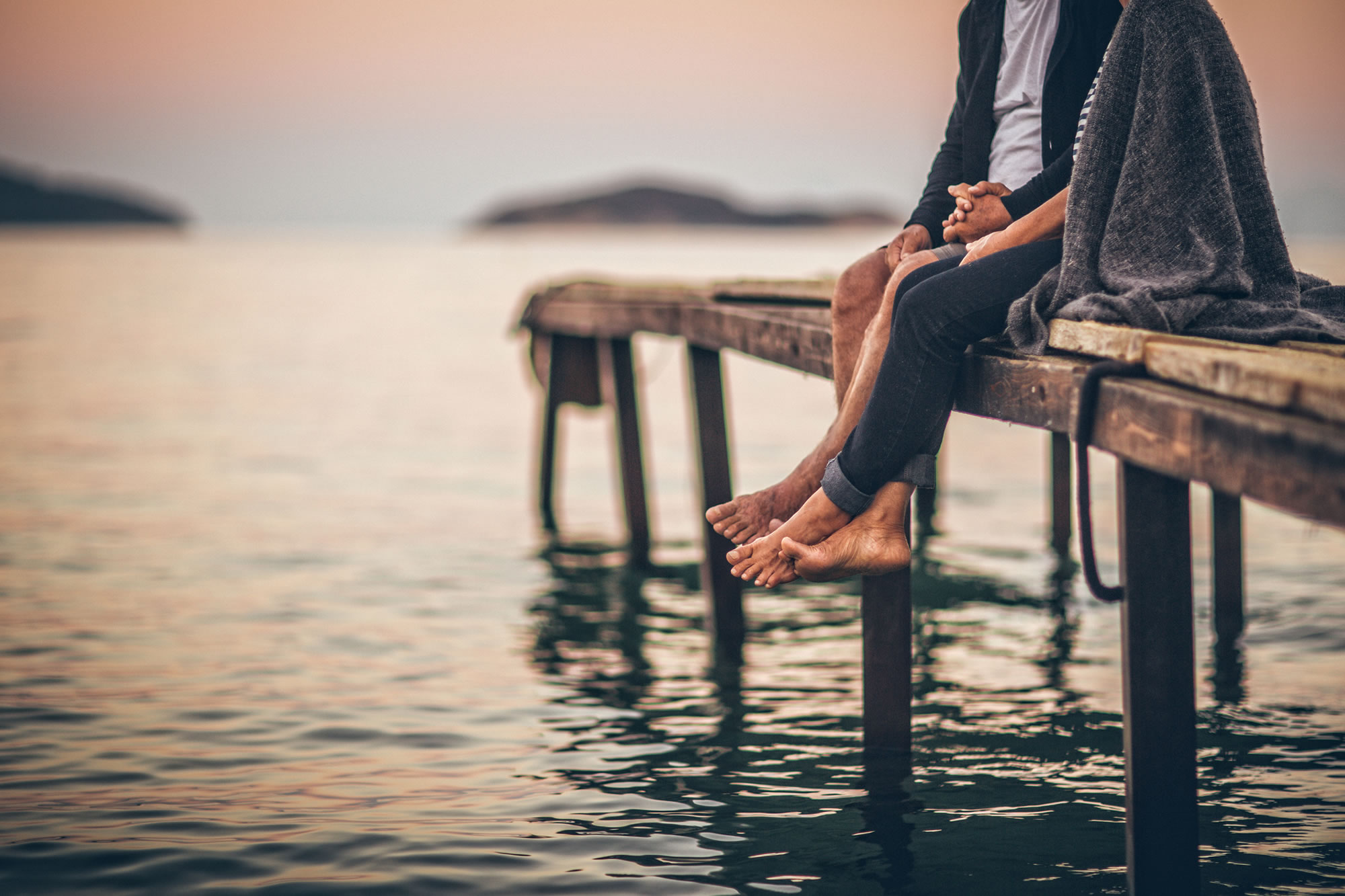 How to Retire by the Age of 55

Retiring by 55 is something we all look forward to but that often seems like a tunnel dream. Today, with the population growing ever older, it’s becoming increasingly important to plan for the possibility of a long life. If you can enjoy later life without having to work, so much the better. But how is that achieved? How can you retire at 55?

It’s a fact that many people today, through no fault of their own, cannot afford to retire at the age of 65, let alone a decade earlier. There are many reasons for this. In some cases, it might be poor planning, but in many others it’s because they’ve lived on a tight budget all their lives and have barely had money to put aside. The eligible age for receiving a state pension creeps ever upwards, while the standard of living it affords goes down.

To achieve your goal of retiring early, ideally you need to be young enough to put a plan into action and see it through. If you’re 30 or younger, so much the better. Get rid of any high-interest debt and get into a money-saving habit even if the amounts you save are modest.

Even if you’re not in the first flush of youth and are well into middle age, retiring early may be a possibility if you get into a savings and investment mindset. Let’s say you save £10, £50 or £100 a month: that’s still better than nothing. All the money you put aside will help you when you get to 55 and beyond. If that only means semi-retirement or a bit less pressure at 55, you’ll still have achieved something.

You might be one of the many people that enjoys working, but you could buy yourself a little breathing space by acting now. 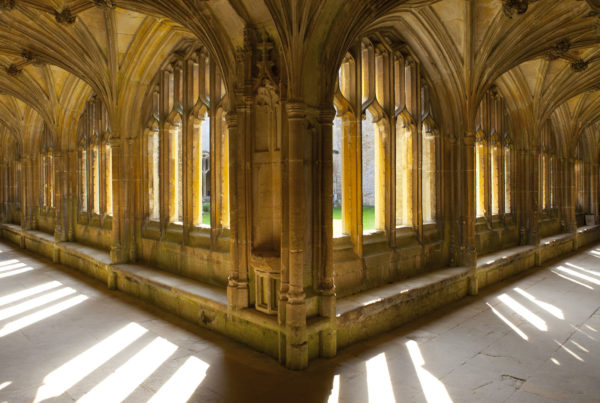 Walk In The Footsteps Of The Stars 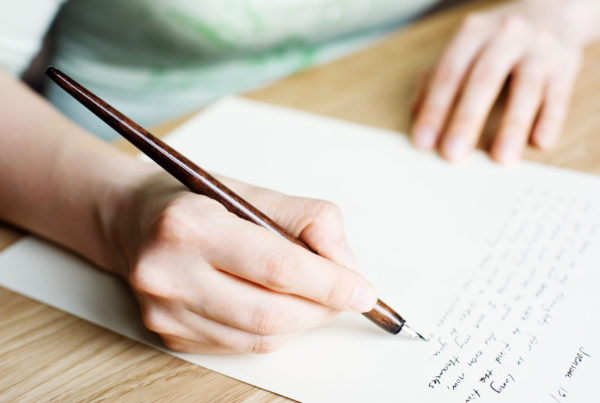 Write a Letter for Future Generations 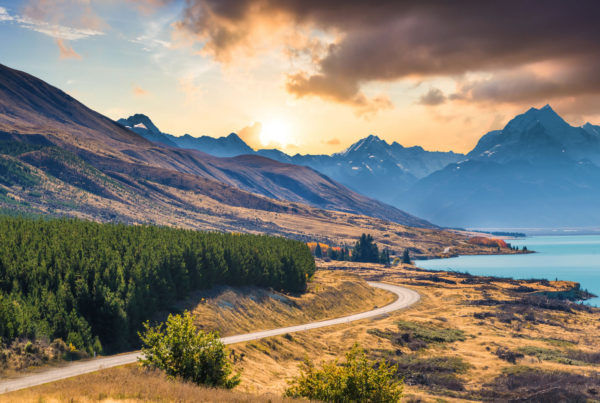