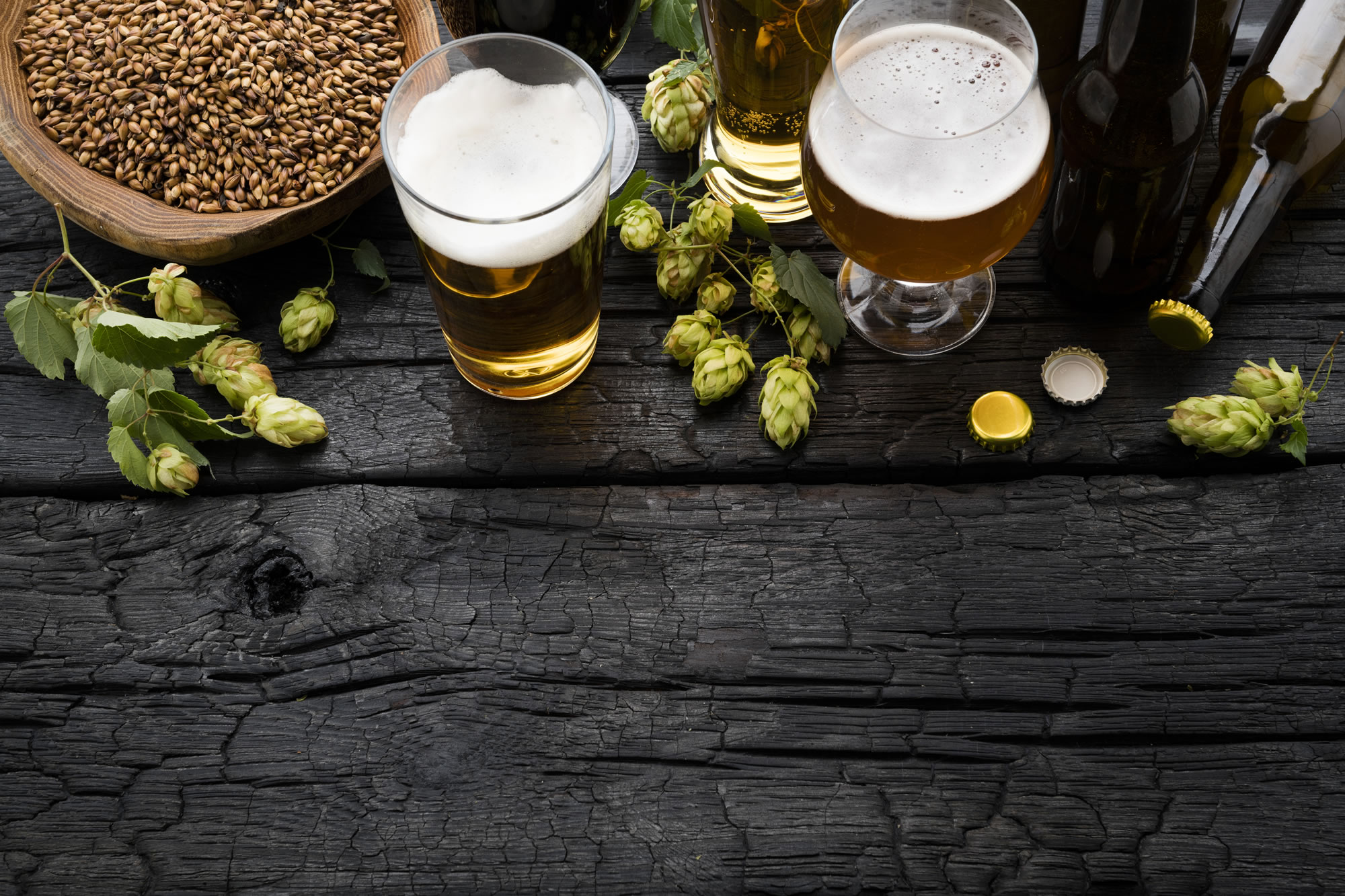 Start Brewing Your Own Beer

If you’re someone who loves sampling different craft beers, maybe it’s time you started brewing your own?

The beer you make yourself will cost about half the amount of commercial beer from supermarkets, and you’ll love doing it!

You can buy beer-making starter kits for less than £50, so the initial investment is not prohibitive. Plus, you’ll see a return on your investment pretty quickly once you’re drinking your own brew as much as the commercial equivalent.

If you brew small quantities of beer, you can get away with less equipment and mistakes are less costly. Some brewers focus on 1-gallon quantities. The very least you need to get started is a brew pot with a 2 to 6-gallon capacity (about 7.5 to 23 litres), a fermenting bin with an airlock, and sanitising solution.

On top of your basic kit, you’re likely to end up buying a hydrometer, thermometer, bottling bucket, measuring cup, siphon with racking cane, and a stirring spoon of sufficient length to reach the base of your brew pot.

How Easy is It?

Brewing beer is a bit like baking a cake in terms of complexity. It’ll be time-consuming at first as you check and double-check what you’re doing is right. But once you’re used to the process, you’ll get it down to around three hours or slightly less.

After sanitising your equipment, the beer-making process can be summarised in three steps; the brew (steeping grains, boiling and adding hops, cooling the resulting wort), fermenting and bottling.

There’s usually a two-week wait for fermenting and a further two-weeks after bottling to allow your beer to carbonate. You’ll be drinking your own beer a month after brewing!

The most significant benefit of making your own beer is the satisfaction you’ll feel when you perfect your own recipe and create a fantastic hand-crafted beer.

There are also online communities to discover where you can share your passion and exchange ideas. Give it a go! 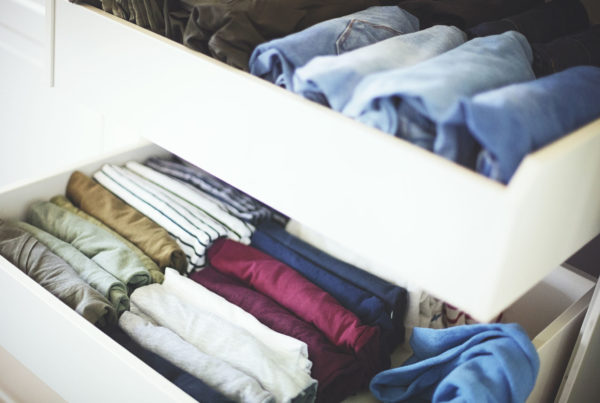 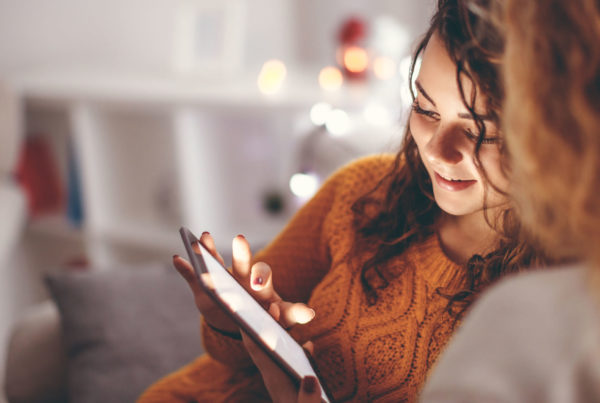 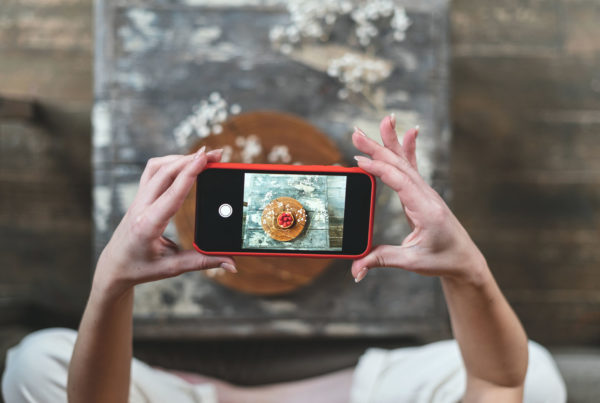