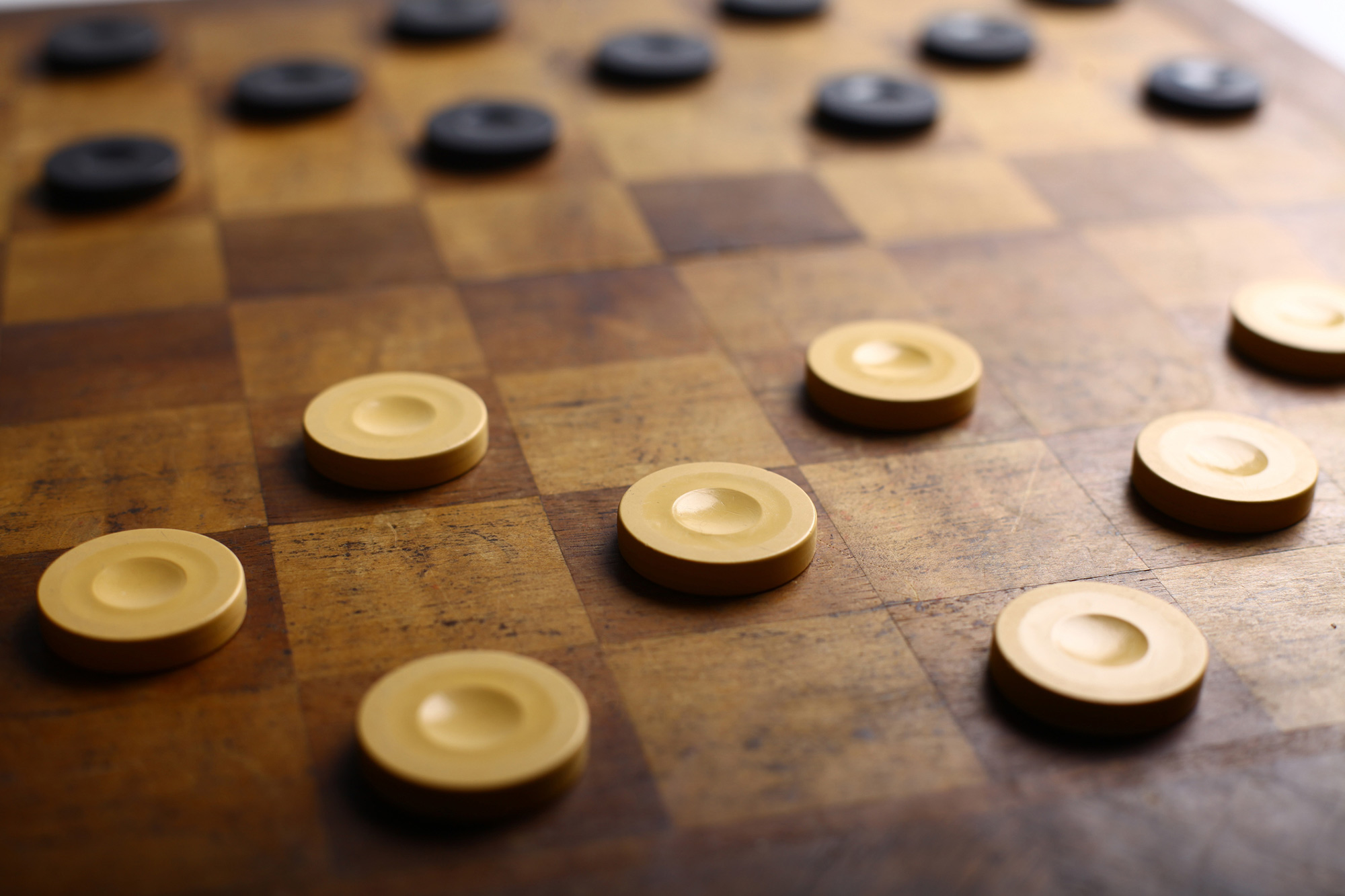 A bucket list activity doesn’t have to be adventurous or exotic; learning something new that stretches your mind can have its own rewards.

Understanding a strategy game can lead to many pleasurable hours as you test your newfound skills. The most obvious choices are chess and checkers, but you could try something more unusual such as Reversi or Chinese chess. Don’t expect to learn all the strategies in a short period of time; this is a long-term commitment.

You may already know how to play chess; many people learn at school by joining an after-hours club. But if you only know the basics, then it can be fun to find out the more competitive moves. There are plenty of online teaching aids that can help, and you can play against a computer if you are worried about looking foolish in front of someone else.

Checkers looks deceptively simple and is a board game also known as Draughts. The objective of the game is to capture your opponent’s pieces just by jumping over them.

If you plan your moves in advance, you can grab more than one piece at a time, which is very satisfying!

Perhaps you have never heard of Chinese chess, which is also called Xiangqi. It has some similarities to the typical chess game but is said to be harder to learn. The idea of playing on intersecting lines rather than squares takes some getting used to.

You may have seen Reversi being played but perhaps know it as Othello. It has many complex outcomes, and it can take a long time to complete one full game. Some people prefer to play timed games of 30 minutes. No matter which strategy game you decide to learn, it will be a skill that lasts a lifetime. 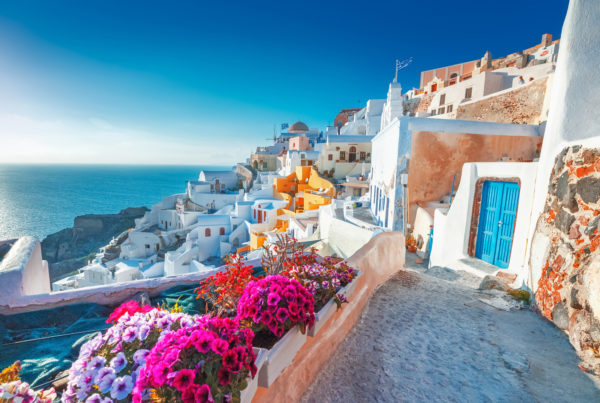 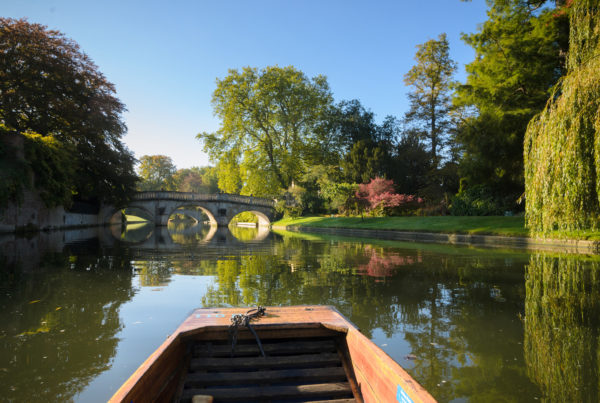 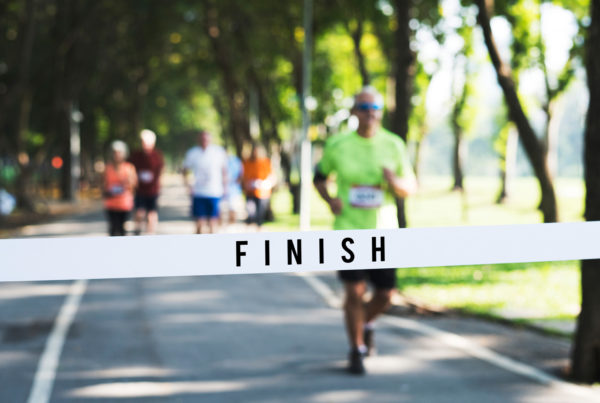