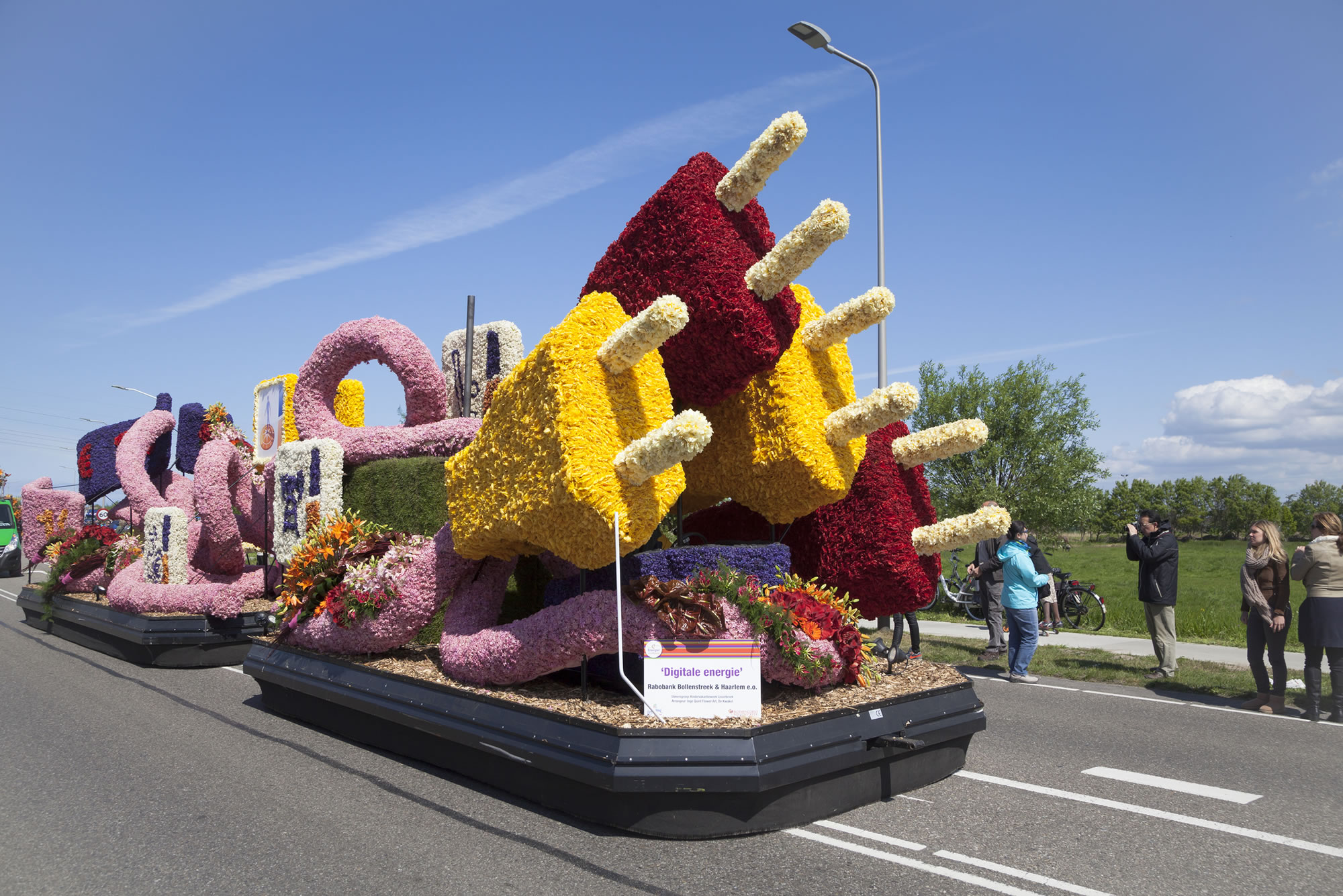 Few flowers are as bold and colourful as tulips, and people love seeing them. Like bluebells and daffodils, they’re a sign of springtime; a precursor to summer that brings cheer to the hearts of many. Most self-respecting gardens will have a tulip bed, but if you want to see these flowers in spectacular numbers, the tulip festivals of Holland (the Netherlands) are where it’s at.

When and Where to Go

Tulips typically bloom from late March to mid-May, so if you aim for the middle of April to visit the tulip fields and festivals of Holland, you should not be disappointed. There are several places you might go to see this colourful spectacle.

The Noordoostpolder municipality, in the central Netherlands, is a fantastic place to head for if you want to see vast fields of tulips. You can follow a 100 km route by car or bicycle that goes through some 2500 acres of tulip-filled fields. A few years back, the National Geographic labelled this as one of the most popular and scenic journeys in the world.

If you choose to cycle, the infrastructure in the Netherlands makes it a safe and pleasant mode of transport. Many farms in the vicinity offer tours, and there are places aplenty to stop off for activities and shopping.

At Keukenhof, there is a sprawling park filled with six million tulips during springtime. This is one of the best places to go in the Netherlands for tulips. Also, several events take place during the season to celebrate the tulip tradition, including a flower parade in April.

Amsterdam is worthy of a visit at any time of year, but now it hosts the Amsterdam Tulip Festival each spring for added appeal. Running from the beginning of April to mid-May, there are 800,000 tulips planted around the city during this time, making it even more colourful than usual. 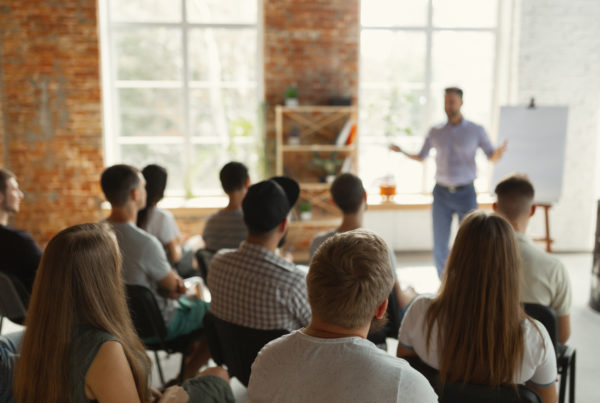 Teach a Workshop at Your Local Community Centre 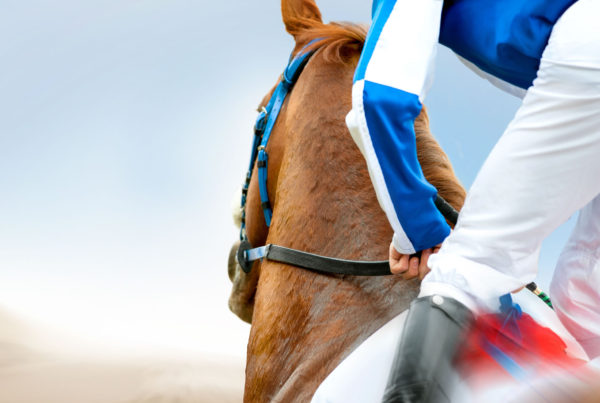 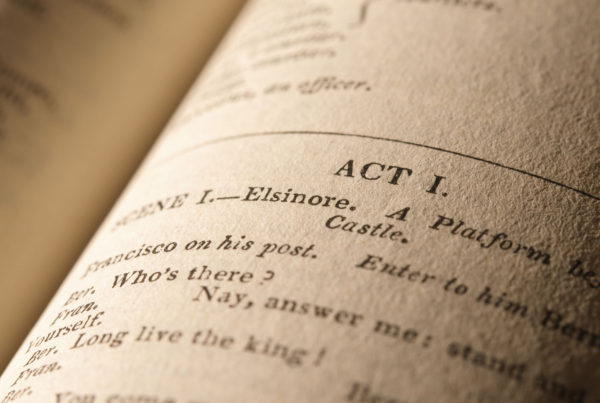 Watch a Shakespeare Play in Stratford-upon-Avon