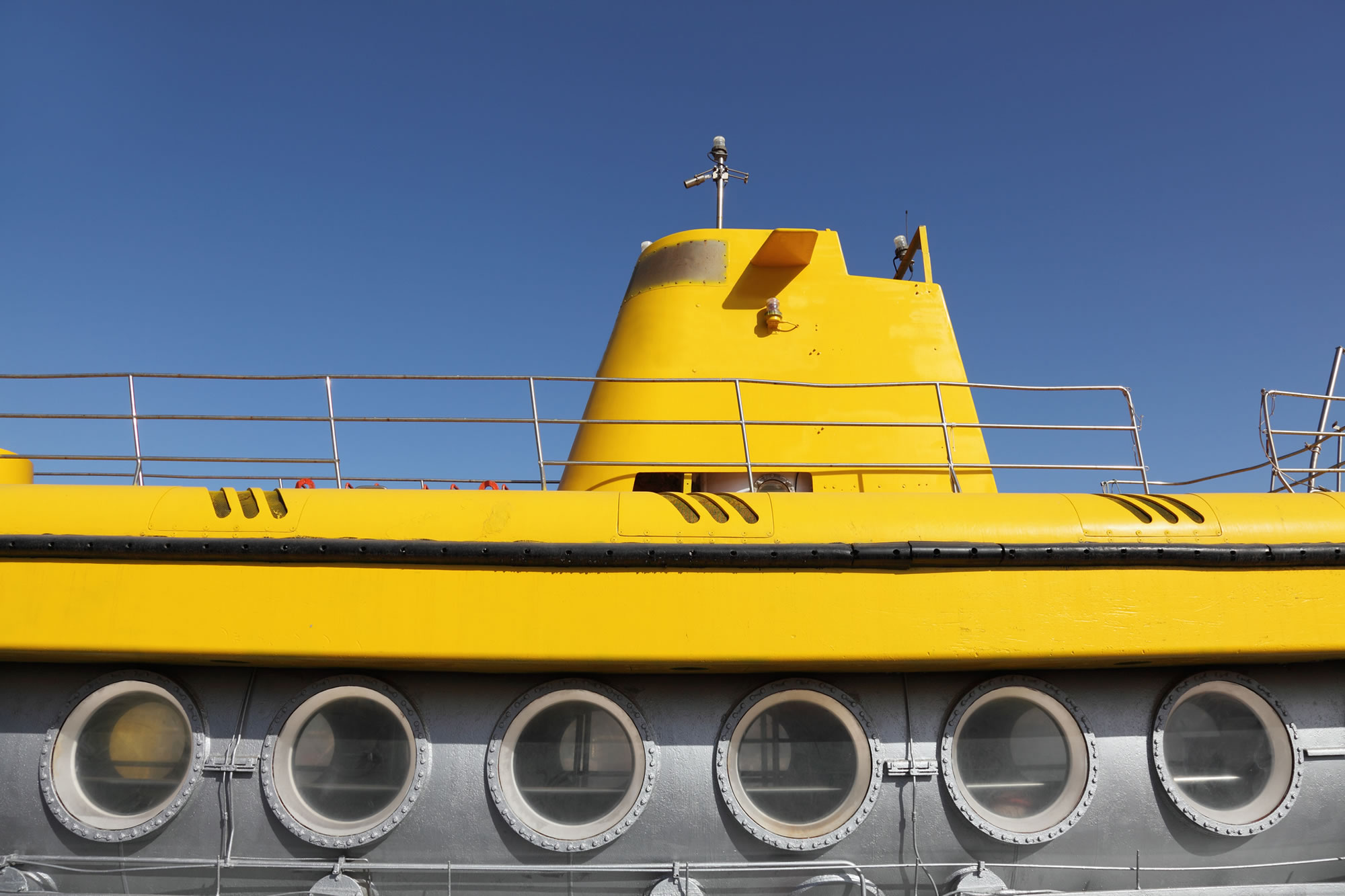 Go for a Ride in a Submarine

For those who are fascinated by marine life or even submerged ships, then a trip in a submarine should definitely be on their bucket list. It’s surprisingly easy to arrange, whether in the UK or further afield.

If perhaps you are a little wary of venturing out into open waters, then a good starting point would be the submarine voyage at Legoland, Windsor. This is safe for children too, and you are guaranteed to spot some extraordinary sea creatures, with the added fun of some amazing Lego models.

For those with a bigger budget, and a wish to have a more realistic sea-going experience, there are plenty of exotic places in which to have a submarine ride. Honduras is one such place, and the tiny deep-sea submersible here is not for the faint-hearted. Holding just the pilot and two passengers, it descends to a depth of 2000 feet, affording a glimpse of luminous corals and tripod fish.

The islands of the Maldives themselves are often featured on a bucket list, so taking a submarine ride while there, could mean fulfilling two experiences at once!

Rangali Island is the starting point for a thrilling ride around the spectacular reefs.

Bali, in Indonesia, offers a less claustrophobic experience, with a more spacious submarine, which holds up to 36 people. The fish around the reef are actually fed, which guarantees their appearance, and the trip takes around 45 minutes.

Anyone with an interest in history, rather than marine life, should head to Waikiki, as the submarine tour there takes in sunken aeroplanes and ships.

Who couldn’t fail to be thrilled by a glimpse of what can be found underwater? Book a submarine trip, and that’s another activity from your bucket list done and dusted. 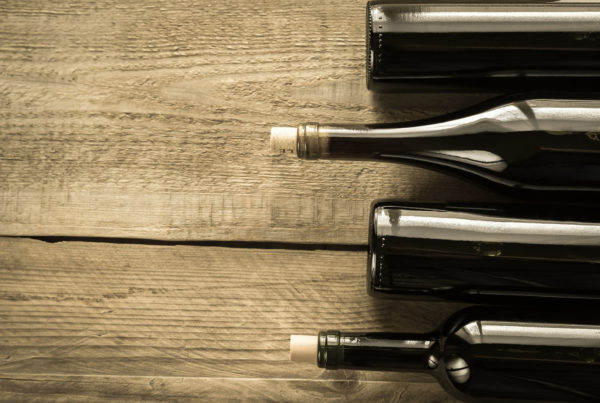 Learn How To Taste/Appreciate Wine 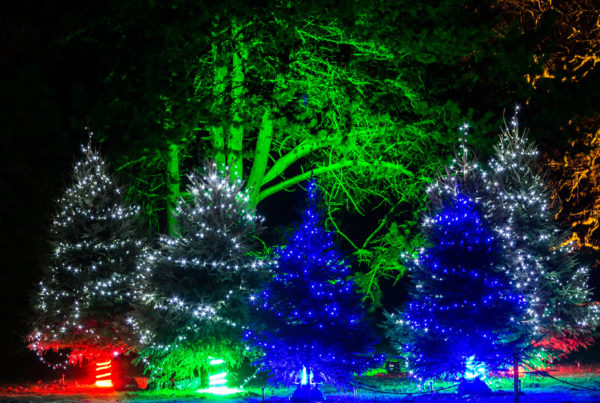 Experience the Magic of Christmas at Kew Gardens 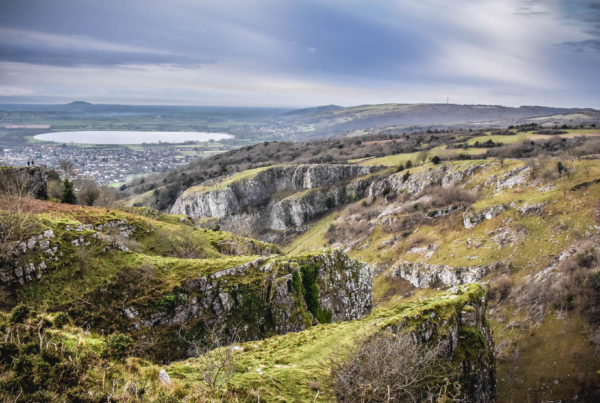