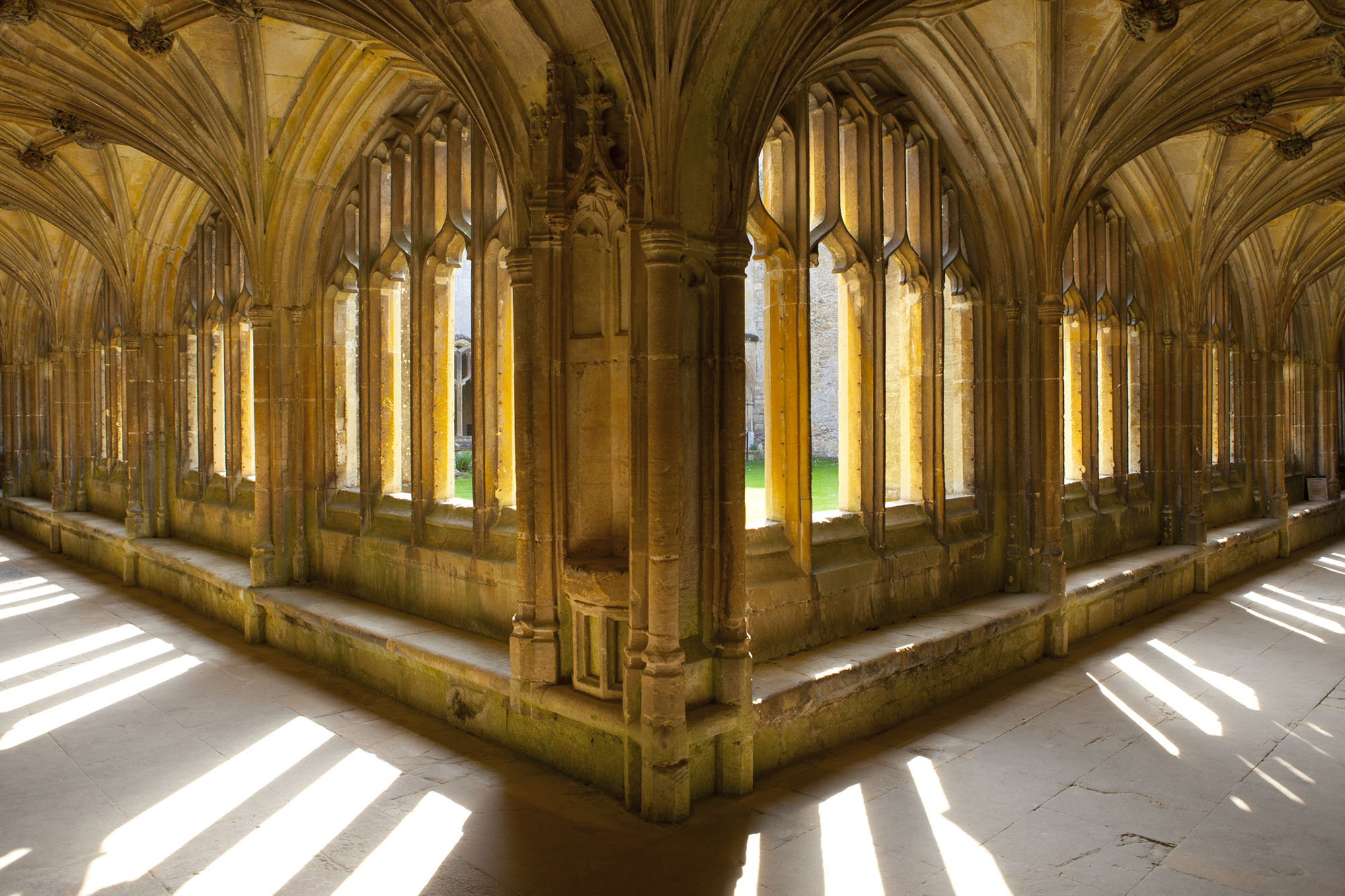 Walk In The Footsteps Of The Stars

Suppose you are an avid enthusiast of films. In that case, you may enjoy the action, the plot, and the characters but do you actually pay attention to the location?

Sometimes, all is not what it seems, and you may be surprised to learn that some of the most iconic movies were shot in the UK. What’s more, many of them feature National Trust properties that are open to the public. If following in the footsteps of your favourite film stars is on your bucket list, read on.

A range of stars to choose

Let us start with one of the most famous film franchises, that of Harry Potter. Fans of the boy wizard are in for a treat with the opportunity to visit Lacock Abbey and Village and explore its medieval cloisters, used as Hogwarts’ classrooms. Those who prefer a historical drama will recognise it from Pride and Prejudice starring Colin Firth.

If superheroes are more your thing, then how about a visit to the Batcave?

The 2012 film, The Dark Knight Rises, included many scenes shot at Osterley Park, London representing Wayne Manor, with a secret door leading to the Batcave. Other more recent films using this location include Vanity Fair and The Secret Garden.

If you want to walk in the footsteps of Johnny Depp, why not visit Montacute House in Somerset? It was here that Johnny took on the role of The Libertine, shot in 2004. The grand mansion was also featured in the 1995 classic, Sense and Sensibility.

Other popular options include Tredegar House for Doctor Who fans, Frensham Little Pond to visit the location of Snow White and the Huntsman, and Great Chalfield Manor, home to many scenes from Poldark. Live out your Hollywood dreams and achieve your bucket list goal of walking in the footsteps of the stars! 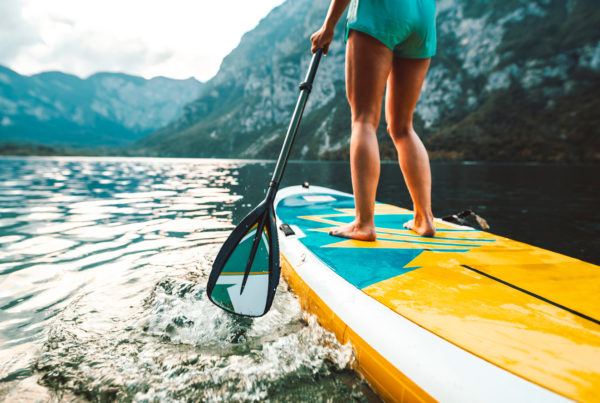 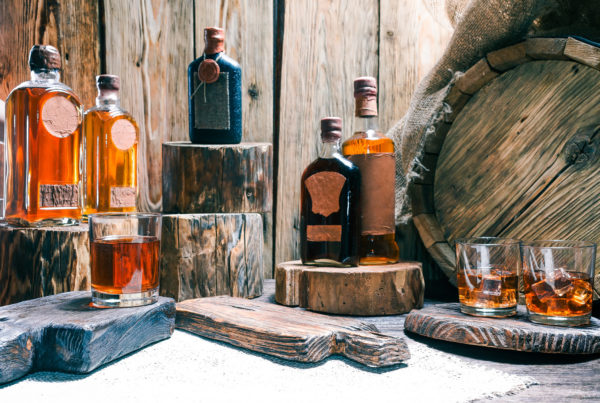 Eliminate Processed Foods From Your Diet