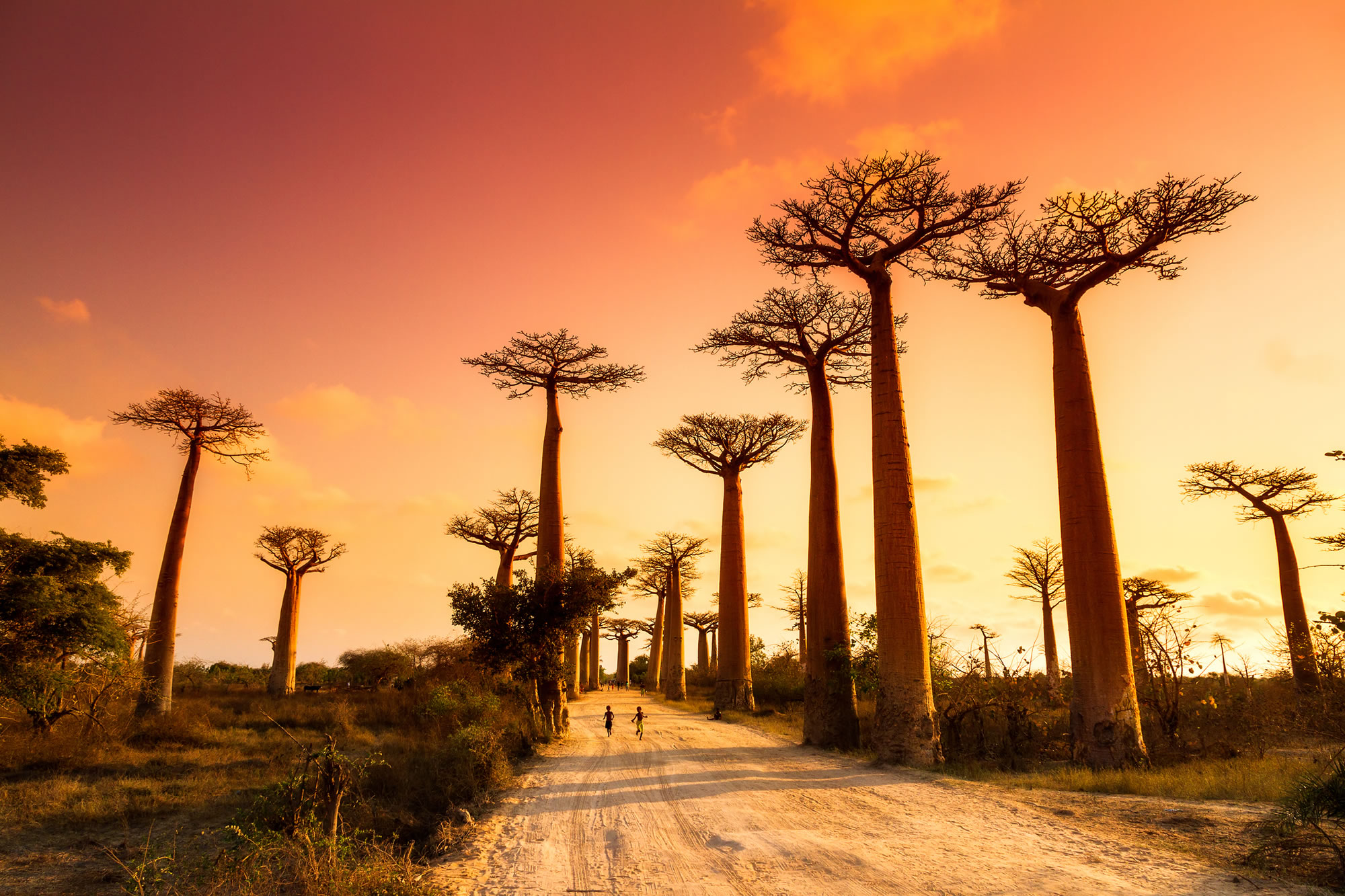 Strong and durable bodies, a fire resistant shell, and a capacity to hold up to 121,000 litres of water. No, we are not referring to the latest fire engine model, but rather an ancient tree with over 8 species, considered to be one of the most indestructible trees in the world. The famous Baobab tree.

These trees are native to Africa and the most famous of which are located in Madagascar, on a road aptly titled, the Avenue of the Baobabs. Down this sandy, magnificent pathway, which is considered the most beautiful of its kind in all of Madagascar, you will see enormous tree trunks and branches that seem to scrape the clouds.

This amazing landmark is located on the western side of the country, and is one of the most popular destinations for visitors.

Another great reason to see the Baobab tree is due to its cultural, religious and historical significance.

The Baobab tree is considered to be the famed “tree of life,” mentioned in the bible, and its fruit, monkey bread, is known for its healing properties.

High in antioxidants, potassium, immune boosting vitamin C, vitamin B and fiber, monkey bread is also a blood sugar stabiliser and neurological stimulant, which calms and relaxes the mind and body.

One of nature’s grandest trees

Among other impressive properties, the two most unusual are the fire resistant nature of the tree’s bark, and its ability to hold up to 121,000 liters of water. The densely thick bark and stem resemble the texture of cork and are extremely fire resistant.

A combination of the thickness of the protective bark, and the stature of the tree, make the Baobab a safe haven in fire emergencies. This miracle tree could also potentially be a life saver during a drought.

It has the ability to soak up tons of water during the rainy season so that it can produce fruit throughout the dry season and quench its own thirst.

So, make sure you take a walk beneath the protective arms of the Baobab tree and catch a falling piece of monkey bread during your once in a lifetime Madagascar trip!

Stay in the Amazon Jungle 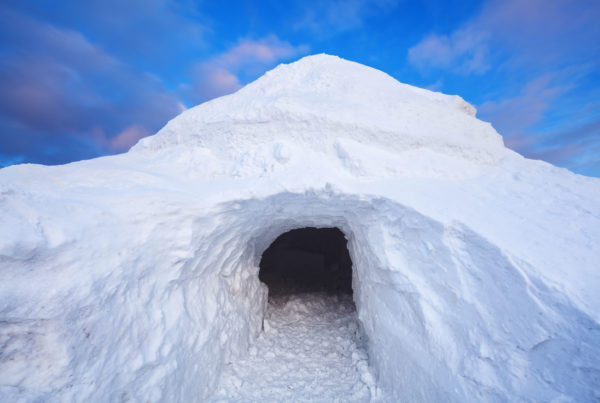 Sleep in an igloo 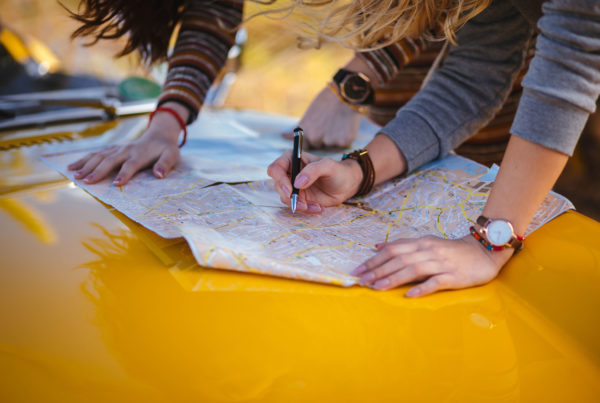 Go On A Road Trip With A Friend